THREADS: A FANTASMAGORIA ABOUT DISTANCE

“Telegraph and telephone destroy the cosmos. Mythical and symbolic thinking strive to form spiritual bonds between humanity and the surrounding world, shaping distance into the space required for devotion and reflection: the distance undone by the instantaneous electric connection.”  Aby Warburg 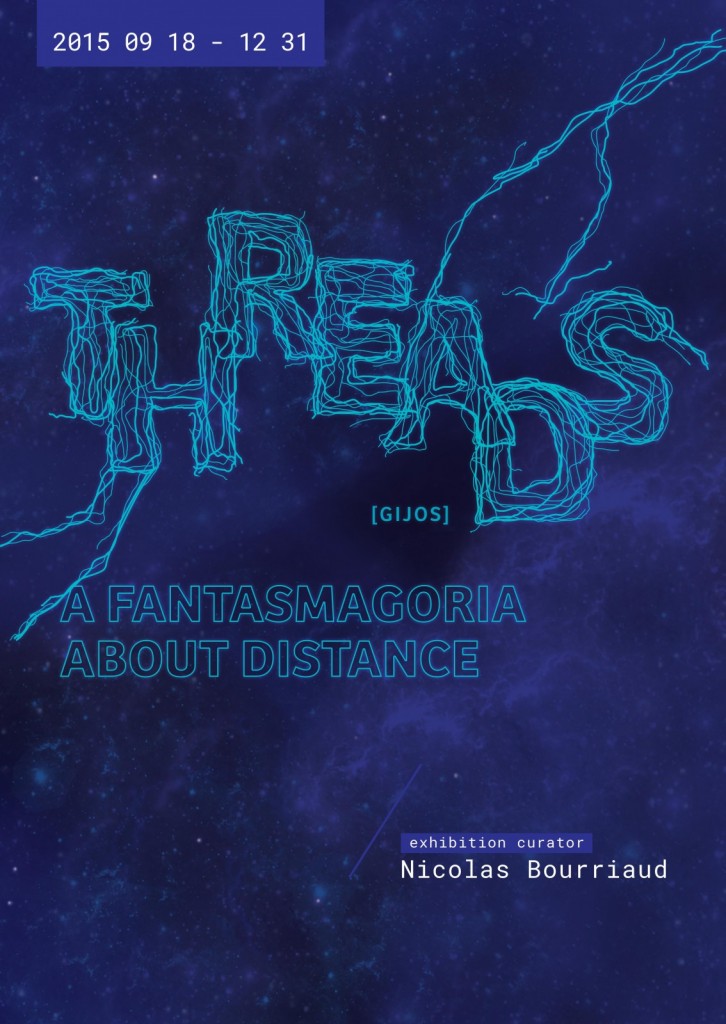 Fantasmagory, both as a technique and an ideology of the image, could be the forgotten historical model for today’s art practices: the way artists embroider stories in a mixture of fictions and social reality, inhabiting the interstices between the real, the illusion, the image and its interpretations, seems to connect to the ambitions of the 18th century’s ‘fantasmagorists’ — their will to include the viewer into total environments that recall our installations, the way they combined scientific ambitions, esoteric knowledge and spectacular practice.

Already at the end of the eighteenth century, Philidor and Robertson, the first ‘fantasmagores’, share some traits with contemporary artists: between enlightment and entertainment, science and magic, painting and theatre, prestidigitation and political issues (Robespierre and Danton were among the revolutionary figures invocated by Robertson in his spectacles), they appear as prototypes for the contemporary artist…  Contemporary to the fantasmagories was the invention of telegraphy (from the greek word tele, far and graphein, write), the long-distance transmission of written messages without physical transport of letters. A semaphore network was invented by Claude Chappe in France, which operated from 1792 through 1846; an electrical telegraph was independently developed in the United States in 1837 by Samuel Morse.

Threads’ ambitions are both to approach the form of fantasmagoria and to address the way today’s artists include the notion of distance in their works: in a globalized and digitalized world, how does art deal with transportation, real time communication? What is the current shape of the presence/absence dialectics? How do artists present absent realities? “Move bits, not atoms”, said the web activist Nicholas Negroponte in the 1990s.

As a metaphor, Threads also stresses the parallels between today’s art and the spectacle of fantasmagory, focusing on the similarities with this proto-movie theatre both in terms of techniques and intellectual issues, and leads the way to another possible history of art, where feature films and installations would share a common ancestor.

By doing so, it alludes to the spectral as an emerging mode of visualisation anchored in internet culture: furtive apparitions, gaseous, infra-thin or filigree-like images, pseudo-telepathy, ventriloquy or magnetic phenomena are part of a new culture of the visible aiming to reconcile science and poetry, technology and image analysis, but in a production context dominated by digital tools.

Based on this link between science, poetry and spiritualism, Threads is an exhibition about art as a system that connects itself to a different time and/or space.  The artwork as a telegraphic device, entering into contact with something happening somewhere else, in another realm, world, place or times… 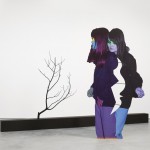 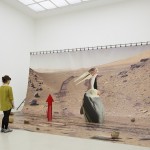 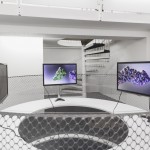 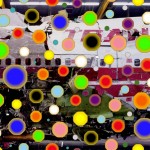 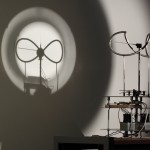 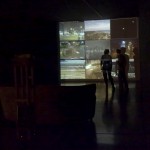 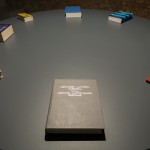 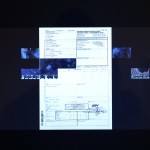